We knew our first spring on our new homestead would be busy.
We didn’t know it would be absolutely insane!

It has been two full weeks of non-stop craziness here on our homestead, kicked-off by the arrival of our chicks over two weeks ago.

Chicks + Health Troubles
We’ve had a little trouble with some of our Red Ranger chicks…. some have had leg problems, some acting lethargic, and some that are small and aren’t thriving like their larger brothers and sisters. I have no idea why.

There hasn’t been any trouble with the other breeds of chicks we got. They are eating the cadillac of chick feed, fresh water at all times, and a very clean brooder with an enormous amount of room to play, complete with a little roost and a dust bath area. Chick heaven. 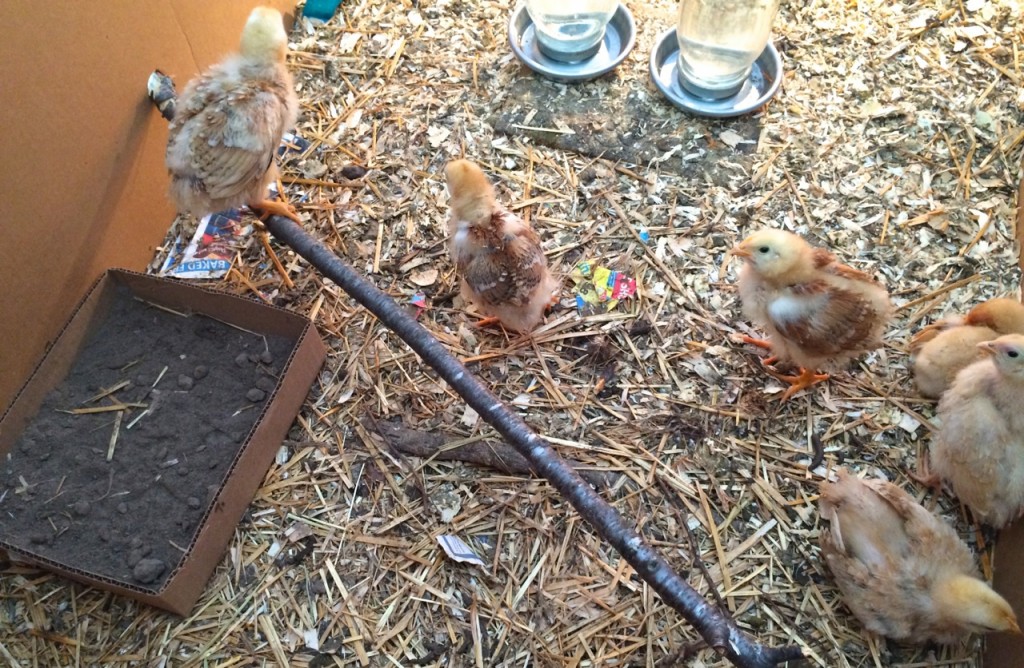 I knew that we might have some chick losses right away when they arrived, but to have 2-week-old chicks needing this much attention is not something I really planned for. I constantly have an eagle eye on those chicks looking for sign of problems- which has been a little stressful. Not that I was expected raising animals to be all sugar drops and roses, but I don’t think this is normal.

I was forced to set up a chick-infirmary in the bathroom. I feel like I’ve been on 24 hour nurse call for the past couple weeks. We’ve had several different chicks in the infirmary for various reasons, and after dropper feeding some and giving them plenty of TLC, most have come around and rejoined the family in the big brooder. It’s been a roller coaster.

It seems like they have been a little more stable in the past few days, so hopefully it is smooth sailing from here on out. Or at least smooth-er.

Honey Bees + Early Arrival
We were expecting the honeybees to arrive on Saturday morning when I got a call early Friday that they were in and ready to be picked up.

The hives weren’t quite finished yet, rain and cold weather were threatening, and Karl was scheduled to work late that night.

So I put on my big girl pants, put the finishing touches on the hives, whipped up a welcoming meal of sugar water and pollen patties, and then headed out to pick up the bees. I drove home with 20,000 bees riding shotgun, pleading that none of the “riders” (those clinging to the outside of the cage) sting me in the car. 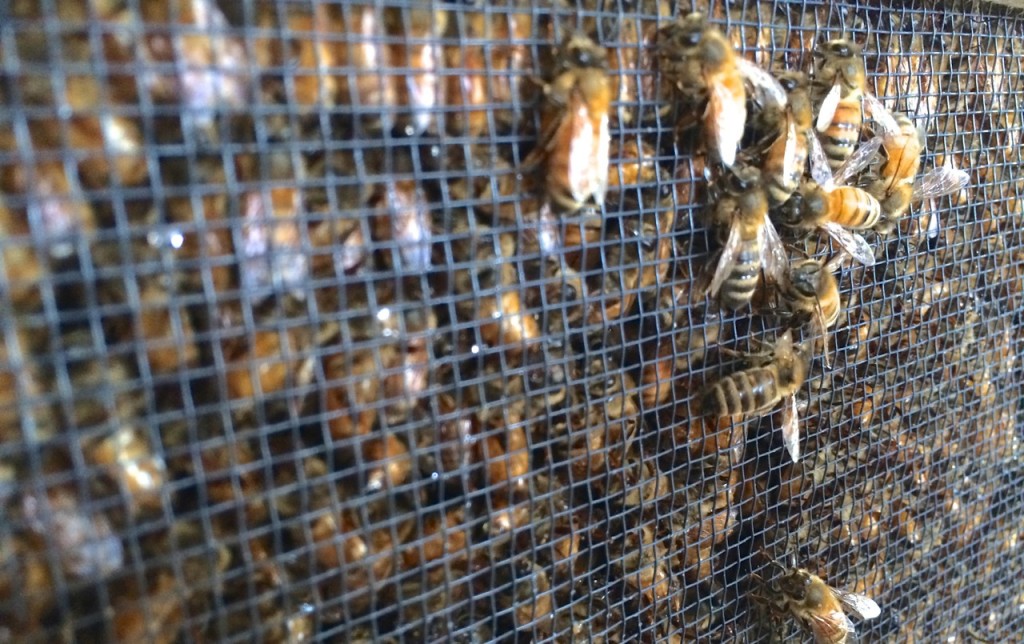 We were able to get them installed early that evening while it was still comfortable out (around 55 degrees F). Since it was a little chilly out and only getting colder for the night, we weren’t able to soak the bees in sugar water to prevent them from flying around a lot. Because of this there were a few more bees flying about than I would have wanted. This is a problem because they don’t know where they are and likely won’t find their hive.

But overall the installation went very well, most of the bees made it into the hive, and for that I am thankful.

A Duck Chase + Quarantine
On Saturday we added six more ducks to our flock…well, sort of.

The lady we got our original five ducks from was needing to downsize her animal population and offered her remaining six ducks to us; of course we accepted. Three of these ducks are the siblings to our original ducks, two are the parents, and then one is a tag-along.

We set up a make-shift pen adjoining our current duck pen so that the two flocks could mingle for a while before being combined.

But when we got home, all hell broke loose.

We had three escapees (which was our own fault). Wiley little ducks they are! Chase ensued around the yard and lasted for nearly twenty minutes. My job was to keep them from going into the road, and Karl’s job was to leap into the bushes on top of them. I really didn’t think we would catch them.

Carrying them back to their pen, I realized that these ducks were not healthy. I couldn’t tell when we picked them up, but now that I was carrying them in my arms I could see their eyes were crusty and pink, and they were missing more feathers than they should be.

We didn’t want to put them next to our ducks for fear that they would infect our beautiful, healthy ducks. So now we had six ducks in cardboard boxes and no where to put them.

We were feeling pretty defeated at this point. After a five-minute brain storming session and an hour of work we had a new temporary duck pen built. We put them in it and realized quickly that it wasn’t going to work.

Their previous owner warned us that the ducks had been fighting, which we saw immediately. These ducks were mean to each other! Our original ducks had never behaved the ways these new guys were.

After a little modification of the pen, we had the new ducks separated into their two clicks and everybody was happy. They may argue through the fence on occasion, but there is no more neck biting.

Here is “Mama Duck,” also known as Lady Gaga on the Homestead. Look at that hair-do! 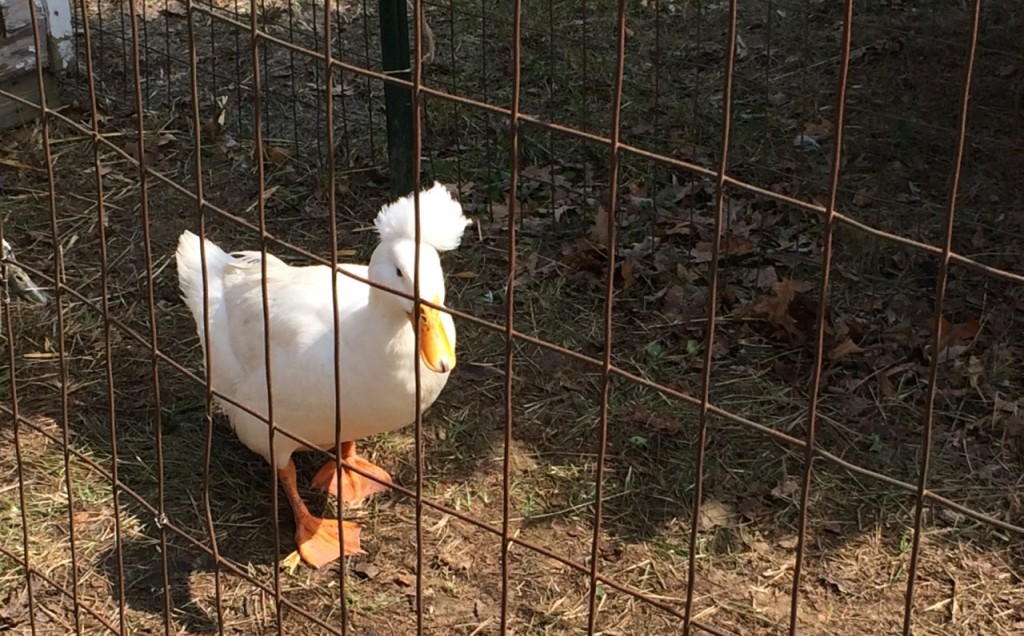 They won’t be introduced to our original ducks until they become healthy. Now that they have good clean water, plenty of nourishing food, green grass, treats, and love- I am hoping that they will regain their health. They should have been separated from each other a long, long time ago, as they are pretty beat up. Now that the stress of fighting is off of them, I bet they will all perk up and be healthy in no time.

We even got a couple eggs their first morning with us!

Maple Sap + Disaster Averted
We’ve been busy trying to boil our maple sap down into syrup. We were able to stash 40 gallons in our freezer for boiling later in the season when we aren’t so busy, but we had another almost 40 gallons that needed to be boiled ASAP (it only lasts about two weeks before it starts to go bad).

Karl and I were outside boiling, building coops, cleaning up the yard and generally doing too many things at once when we almost ruined a whole batch of syrup. We took our eyes off of it for just a minute and poof, it boiled down too far and burned a little.

That’l teach you to slow down…

We were pretty mad at ourselves. The too-far boiled syrup sat in a bowl on the counter for three days before I figured out what to do with it. It wasn’t quite burned, but almost a tad too caramelized. I put it in a small pot and boiled it down even further to make a Smoky-Brown-Sugar-Maple Candy. It actually turned out pretty great. We’d rather have syrup, but this was much better than wasting a whole bath of maple!

Coop Building + Good Weather
We have 30+ chicks in our foyer and no coop for them to live in yet. We still have a couple weeks before they are ready to go outside, but at the rate they’re growing they sure are putting the pressure on us! 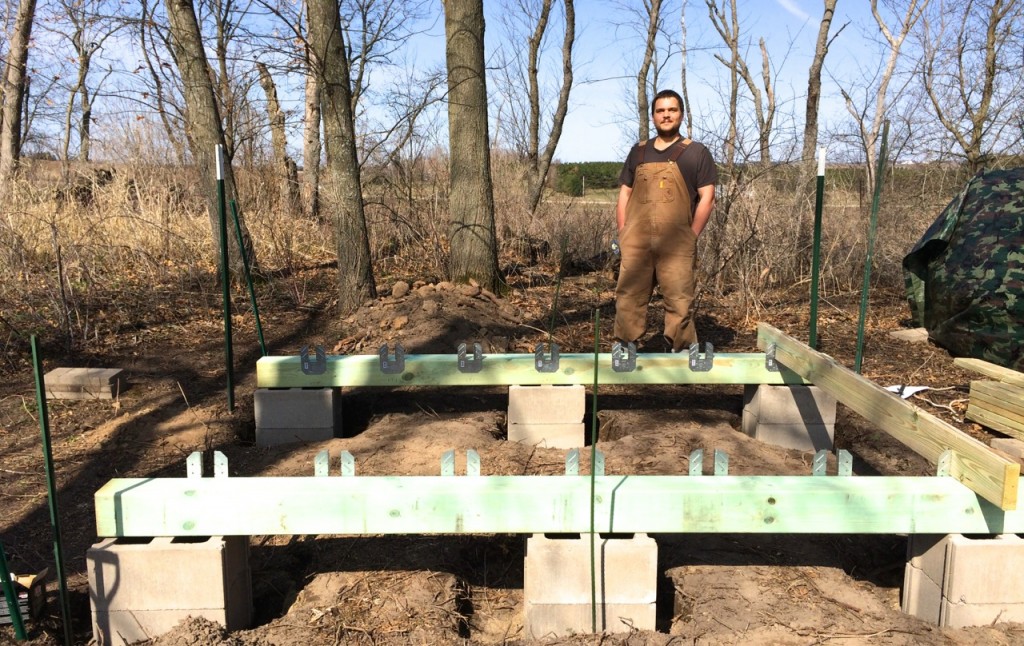 Thankfully Karl was able to take this week off of work, so he’s been working sun up to sun down sawing and hammering. We have had several days in a row of absolutely gorgeous, perfect spring weather, which has been a tremendous help.

Even with the ups and downs, we are trying to enjoy every moment of our first spring on the Homestead. Once the coop is finished, next up is breaking ground for the garden! 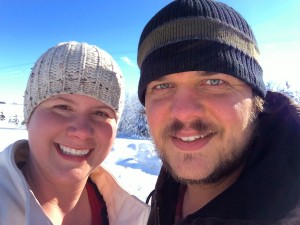 Welcome to Our Homestead! 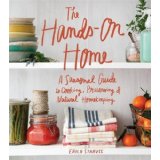 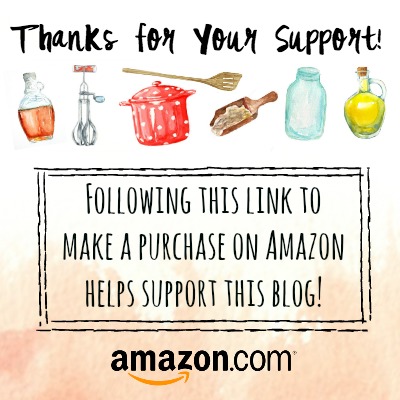 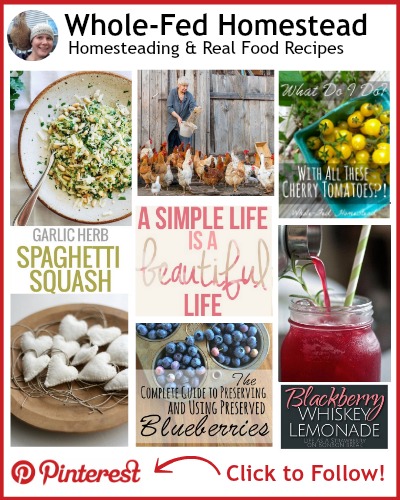 🎄✨We got our tree today from my parent’s de

Load More...
This error message is only visible to WordPress admins 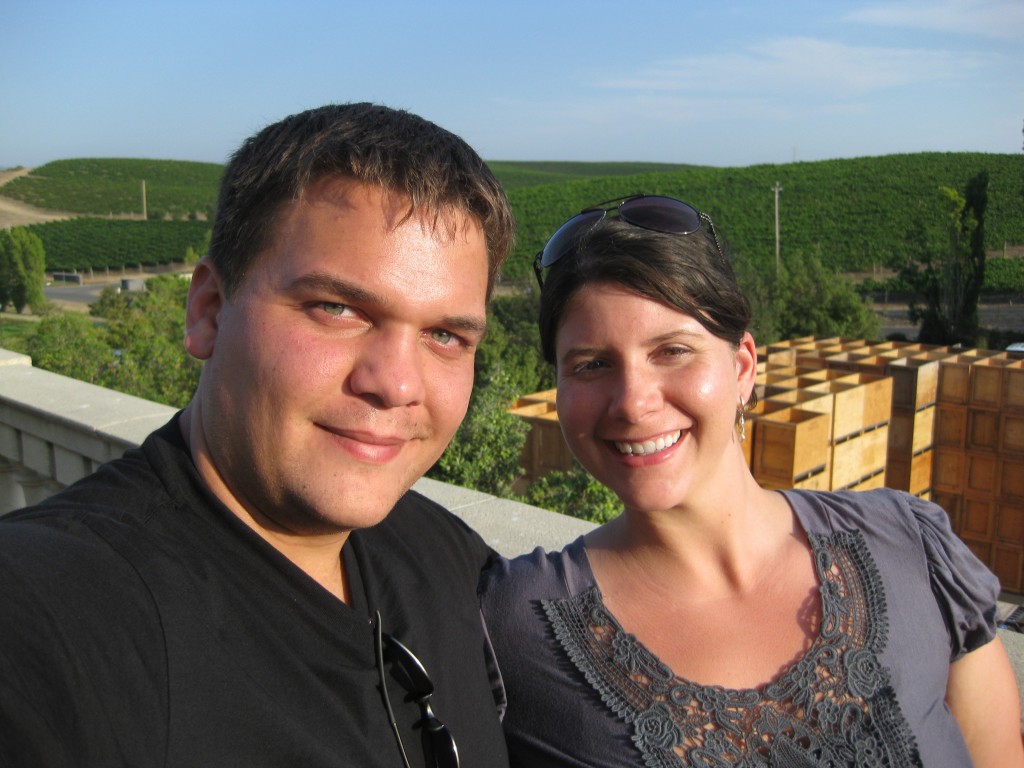 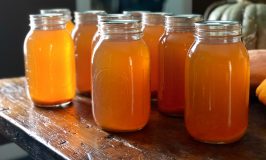 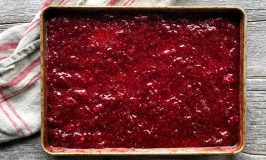